Over the past several years, 6 children have died in unlicensed child care in Ontario:

A baby boy died on February 14th 2014 while being cared for at an unlicensed home daycare in the northwest corner of the city, police and provincial government officials say. The cause of death is currently under investigation. This is the fourth child to die in unlicensed child care in the GTA over the past nine months.

If you have the chance, listen to this six minute radio interview with OCBCC Coordinator Andrea Calver on CBC's MetroMorning, Toronto's most listened to morning program.

Feb 28 2014:  Home Child Care Association of Ontario calls for all home child care to be licensed in Ontario

*Feb 28 2014-Toronto Star: No one is tracking unregulated daycare deaths in Ontario 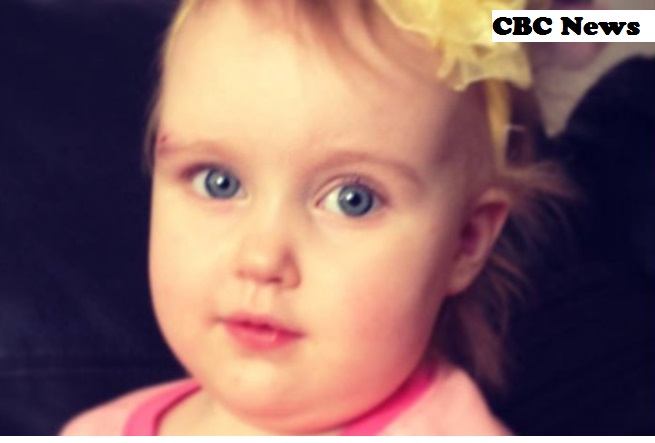 Two year old Eva Ravikovich died in an unlicensed child care in on July 8.  There were allegedly 27 children in the Vaughan home daycare at the time of Eva’s death. A Freedom of Information Request submitted by the Ontario Coalition for Better Child Care stated that public health inspectors found listeria in the unlicensed facility. The cause of death has not been released.

One way the OCBCC made a difference was by releasing a Freedom of Information Request from York Public Health regarding the death in Vaughan. The information was truly frightening. 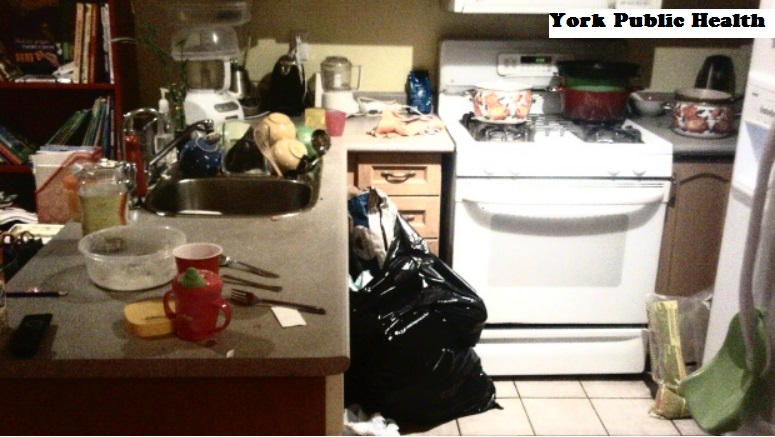