What does this mean for Child Care in Canada?

Good news from the Federal Government? "Canadian Labour Congress President Ken Georgetti said the Conservatives are “trying to claim they have kept up in creating jobs but, in fact, the record over the years is quite dismal.” (Whittington, 2014).

Why should the federal government invest in child care? "Full-time daycare for one child can cost upward of $24,000 a year, depending on where you live, the age of the child, and the care provider.

Given this government’s commitment to helping families and lowering their tax burden, my budget wish is for the maximum amount of this deduction to be increased in pace with actual child care costs, and an elimination of the criterion that the deduction cannot exceed two-thirds of your earned income." (LINDSAY TEDDS, associate professor, School of Public Administration, University of Victoria, 2014). Click here for the article

How does Canada's child care system compare to countries like Denmark and Sweden? Click here to find out.

"In 2006 the Organization for Economic Co-operation and Development (OECD) ranked Canada worst amongst 14 developed countries in a comparison of who did most to provide early childhood education and care (ECEC) for all children up to age six." (Secher, 2014). 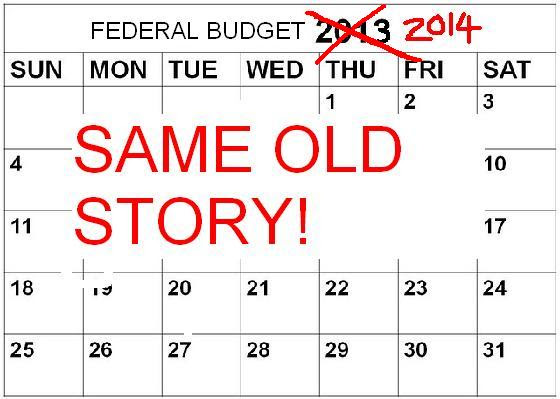 The Harper government claims that this year's federal budget will create jobs and stimulate the economy but in reality, it's just more of the same old austerity story.

Flaherty says the budget will address unemployment yet it offers nothing for families struggling to access affordable child care. Canada's ongoing crisis in child care across the country, marked by exorbitant parent fees, a shortage of regulated spaces, low staff wages and quality issues as well as the abysmal failure of the market model, is once again sidelined in the budget.


The section on early childhood education and care (ECEC) outlines the measures required to do the right thing to build a public system of ECEC for parents, children, society and the economy.

February 12th 2014- NDP petition for universal child care - Please sign and share! Federal New Democrats have launched a petition calling for quality, affordable child care. "For many families, quality child care is unaffordable - up to $2,000 a month. That is, if they can find a spot at all. Canadians deserve better".