Changes to the Child Care Legislation and Regulation

What is the latest news? FYI - it is confusing to have proposals for changes to legislation and regulations at the same time - but they are very different processes.

The difference between legislation and regulation? Legislation provides the framework, regulation actually deals with many of the day to day rules that govern the administration of early learning and child care programs.

Legislation is widely supported, including by the OCBCC – we have been fierce critics of the government on lax enforcement of unlicensed child care who break the rules by looking after too many children.

While the legislation does not go as far we would have hoped it will make a difference in the ability of the Government to crack down on illegal operators.

The bill is in debate in the legislature, next steps are 2nd reading and public hearings. We are fighting to get the bill moving. It has not passed.

The Act has passed 1st reading at Queen's Park. In order to become law, the Act must pass 2nd reading, have public hearings, pass 3rd reading and be proclaimed by the Governor General.

Are you a political junkie? Interested in the debate? The legislature produces Hansard, a record of speeches in the House.

Information provided by the Ontario Government

Ministry of Education:News Release Improving the Safety and Accessibility of Child Care
December 3, 2013

Summary and full document of proposed changes provided by the Ontario government:

Click here for a letter from the Ministry of Education.

Summary- Changes to Regulation 262 under the DNA

Responding to the Ministry

The Ministry of Education has proposed changes to child care regulations. Community partners had the opportunity to submit a response to the proposed changes Regulation 262 under the Day Nurseries Act by February 28th 2014.

Many organizations have responded to the proposed changes - if you are part of a group who submitted a response, please send it to us and we will post it here. 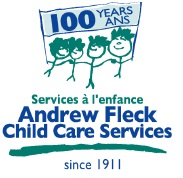 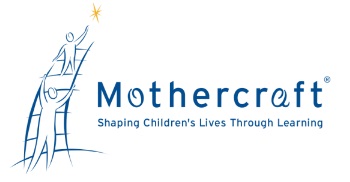 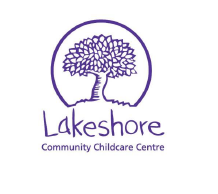 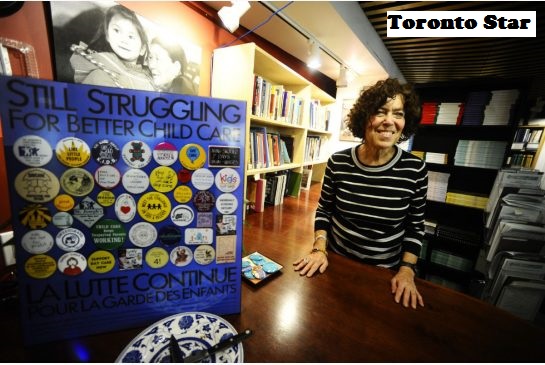