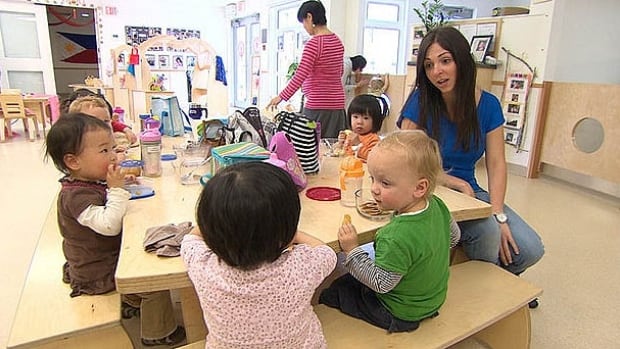 How many day-care spaces exist in Canada? How much do the country’s poorest receive in welfare income? Are freshwater fish harmed by cleaning products?

For decades, the federal government paid to answer these questions. Now, non-profit groups are asking the public for donations in a desperate bid to save the data from extinction.

In the past year, three groups turned to crowdfunding, using the trendy but time-consuming online campaign that raises one small donation at a time.

Toronto-based Childcare Resource and Research Unit (CRRU) — is in the final week of its months-long campaign to raise $25,000 to publish its biennial report on childcare and has reached half of its goal.

“I think that’s incredibly important,” said Giesbrecht. “It provides a really black-and-white roadmap of an accountability framework that says, ‘Here’s how it’s being spent.’ And I think as taxpayers we should want that.”