Child Care on the Agenda 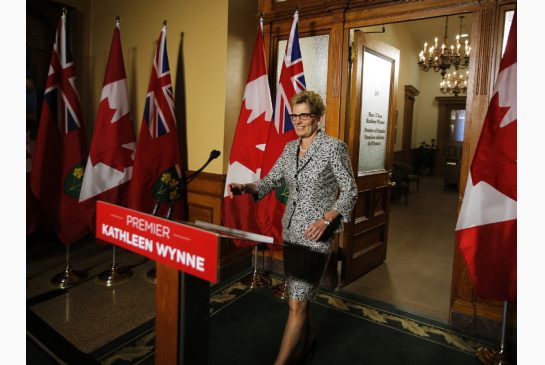 Education Minister Liz Sandals announced this morning that the Child Care Modernization Act will be reintroduced in this afternoon's session of the house. The Act will improve oversight of licensed and unlicensed child care centres, improving access, safety and transparency.

Check back for further updates.

The Ontario Legislature returns on July 2nd, 2014 with a Liberal majority government and the honorable Liz Sandals returning to her role as Minister of Education. Liberal child care initiatives, including the new Child Care Modernization Act and a wage increase for all staff in licensed child care are important next steps for this sector.

NDP leader Andrea Horwath has promised to hold the Liberal party to their elections promises, and has called Peter Tabuns back to his role as education and energy critic.

For a review of the recent June 12th Ontario election issues, click here. Or follow the links below for background on the Liberal government's proposed initiatives: