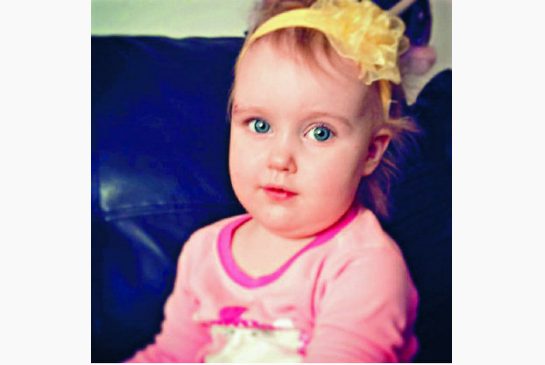 A Newmarket judge has dismissed an attempt by the Ministry of Education to block a $3.5-million lawsuit from the family of Eva Ravikovich, a toddler who died in an illegal home daycare north of Toronto in July 2013. Superior Court Justice Mary Vallee ruled against the province, which argued it has no “duty of care” to the toddler’s parents because Eva died in an unlicensed daycare.

The education ministry later admitted that it failed to investigate four complaints of overcrowding at the daycare in the months before Eva’s death. In her ruling on the case Monday, Vallee found the Ministry of Education showed itself capable of acting against an unlicensed daycare when it sought and won a court injunction to shut down the business on Yellowood Circ. after Eva’s death. Vallee also pointed to the complaints the ministry received about the daycare.

Most unregulated home daycares don't have outstanding complaints, said Martha Friendly of the Child Care Resource and Research Unit. “Nobody knows if they are safe or not until somebody dies. And that’s a problem,” she said.